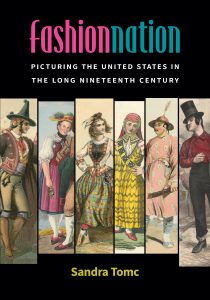 Fashion Nation argues that popular images of the United States as a place of glitter and lights, of gaudy costumes and dizzying visual surfaces—usually understood as features of technomodernity—were in fact brewed in the rich, strange world of early nineteenth-century British and European folk nationalism when nations were compelled to offer visual manifestations of their allegedly true ancestral form. Showing that folk and ethnic nationalism played a central role in writing and culture, the book draws on a rare and colorful visual archive of national costumes, cartoons, theatrical spectacles, and immersive entertainments to show how the United States sprung to life as a visual space for transatlantic audiences. Fashion Nation not only includes chapters on major U.S. travel writers like Nathaniel Parker Willis and James Fenimore Cooper, but it also presents explorations of the vogue for folk and ethnic costume, the role of Indigenous dress in Wild West spectacles, and the nationalistic décor on display at late nineteenth-century world’s fairs and amusement parks. Engagingly written and beautifully illustrated, Fashion Nation opens the door to a forgotten legacy of visual symbols that still inhabit ethnic and white nationalism in the United States today, showing how fantasies of glittery surfaces were designed to draw the eye away from a sordid history. 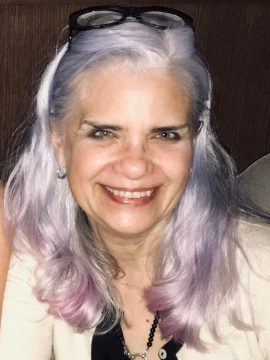