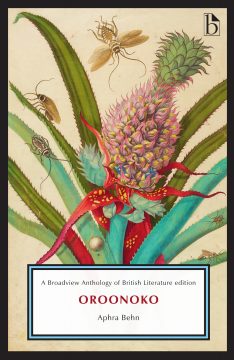 The best-known work by Aphra Behn, Oroonoko is an important contribution to the development of the novel in English. Though it predates the British abolition movement by more than a century, it is also an early depiction of the dehumanizing racial violence of slavery; Oroonoko tells of a noble African prince enslaved and taken to Surinam, where he leads a violent revolt of the enslaved. This edition offers helpful annotations, an informative introduction, and contextual materials situating Oroonoko in the context of seventeenth-century slavery and the colonization of Surinam. The early reception of Oroonoko is also documented. 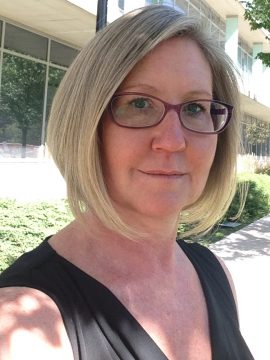