On February 15th, join Dr. Nathalie Cooke (McGill University) for a riveting public lecture on Agony Columns, an early form of mass media that brought great entertainment to the general public in the Victorian era.

Desperate parents, forlorn lovers, and cunning criminals. All of these found a voice in the Agony columns of the mid-nineteenth century. At that time Britain saw the rapid development of mass media, and no two forms were more pervasive than the newspaper and the novel. While authors began to incorporate aspects of newspaper culture into the plots of their stories from as early as the 1840s, newspapers reciprocally sought to capitalize on the thematic and narrative aspects of popular genres such as sensation and detective fiction to bolster readerly interest. This narrative turn of newspapers is apparent in the widely popular ‘Agony Column’ of The Times, a precursor of personal ads, which published notices from correspondents across the British Empire. Characterized by anonymity, lack of censorship and encryption, the “agonies” were a widely popular form of print media. Often communicated with an air of mystery and sometimes coded, the column featured the voices of everyday life. Newspaper readers reveled in their dramas and returned to the advertisements day after day as their tales unfolded. Just as the figure of the detective entered the fictional stage, so too did readers of the agonies play the role of detective, albeit as voyeurs.

Professor Nathalie Cooke will offer insights from her SSHRC-funded project “Ciphers of The Times,” sketching some ways her team extends and refines definitions of the Victorian Newspaper Novel and identifying some crime mysteries and detectives figuring in both Victorian newspaper and fiction. Her team’s preliminary explorations use digital tools to visualize newspapers and novels informed each other. Catch some glimpses of McGill’s physical and digital exhibition “News and Novel Sensations” (January – March 2023). Hear about the ways that general audiences can engage with interactive elements of the project, including an interactive Twine game, which showcases common methods of encryption in agony ads and ways they were decoded, and a “Victorian Vibe Check” tool to measure a text’s alignment with Victorian era vocabulary.

Nathalie Cooke is professor of English at McGill. Her SSHRC-funded project “Ciphers of The Times” is supported by McGill’s Library, where she served as Associate Dean, Rare and Special Collections, from 2016 to 2022. Learn more about the project and the resulting datasets here. A hybrid vernissage of the project’s exhibition, “News and Novel Sensations,” took place on 11 January, 2023. Learn more about it here. 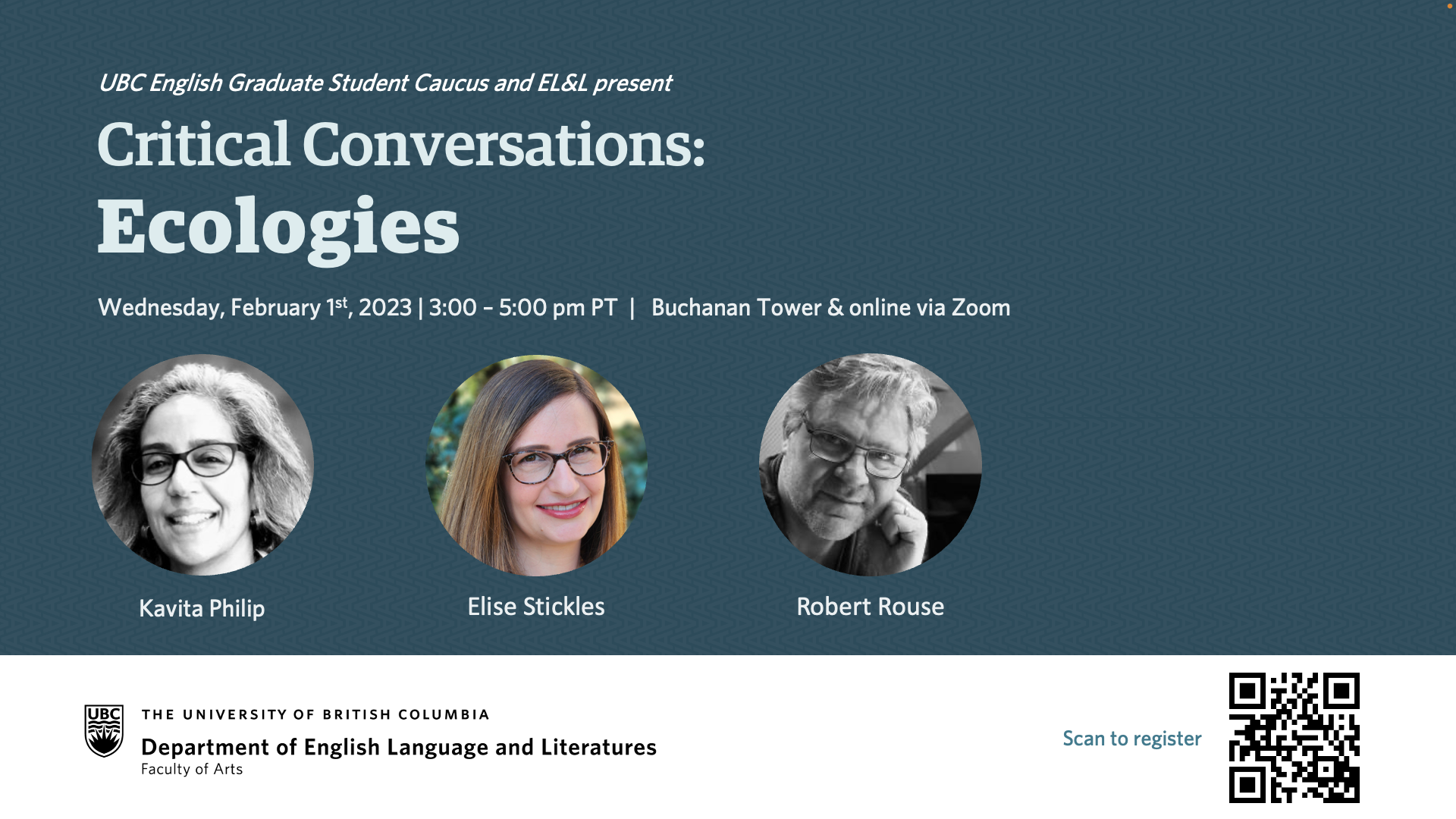 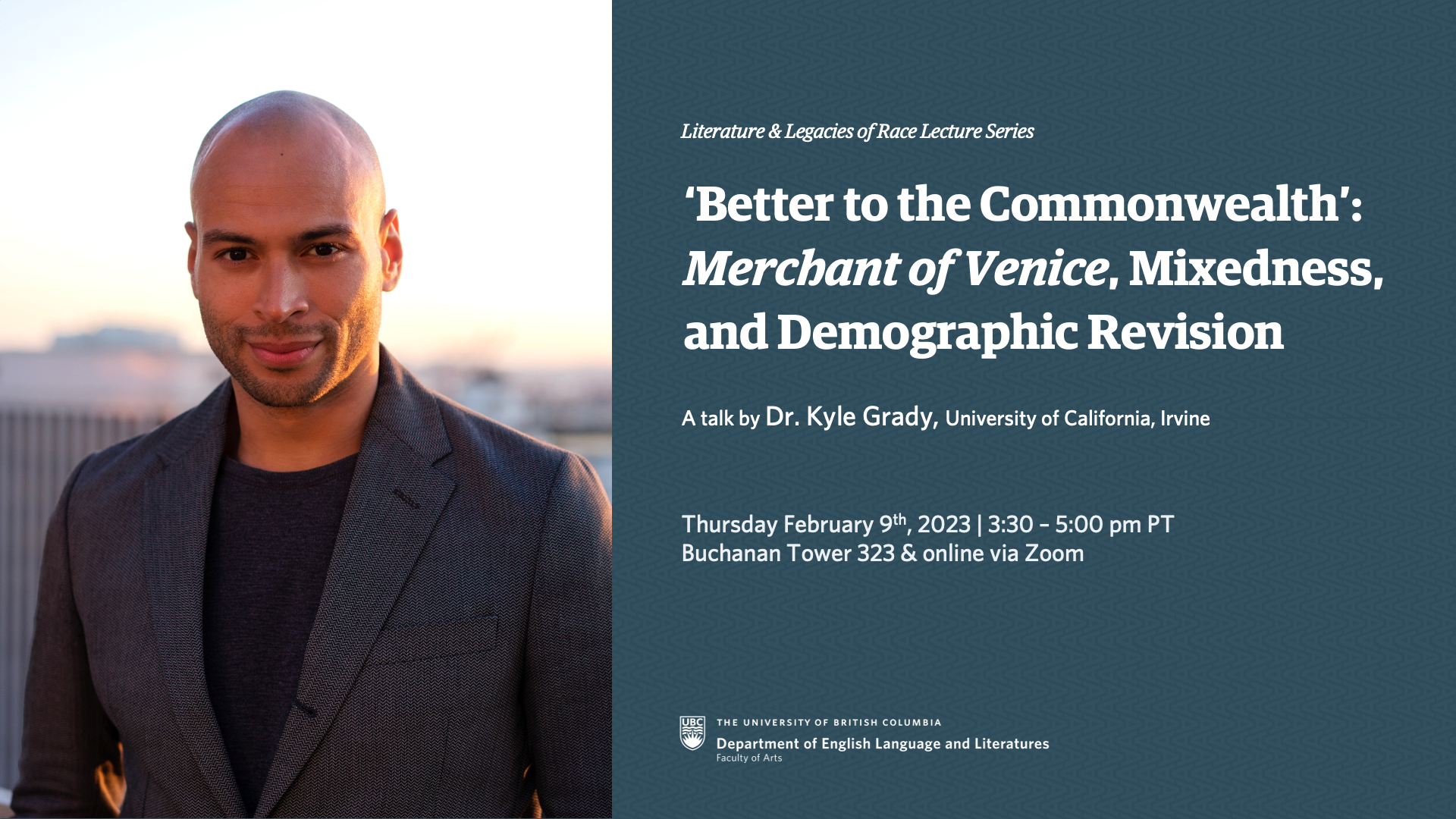 Literature & Legacies of Race Conversation: Race, Gender, and Representation in the Revolutionary Atlantic 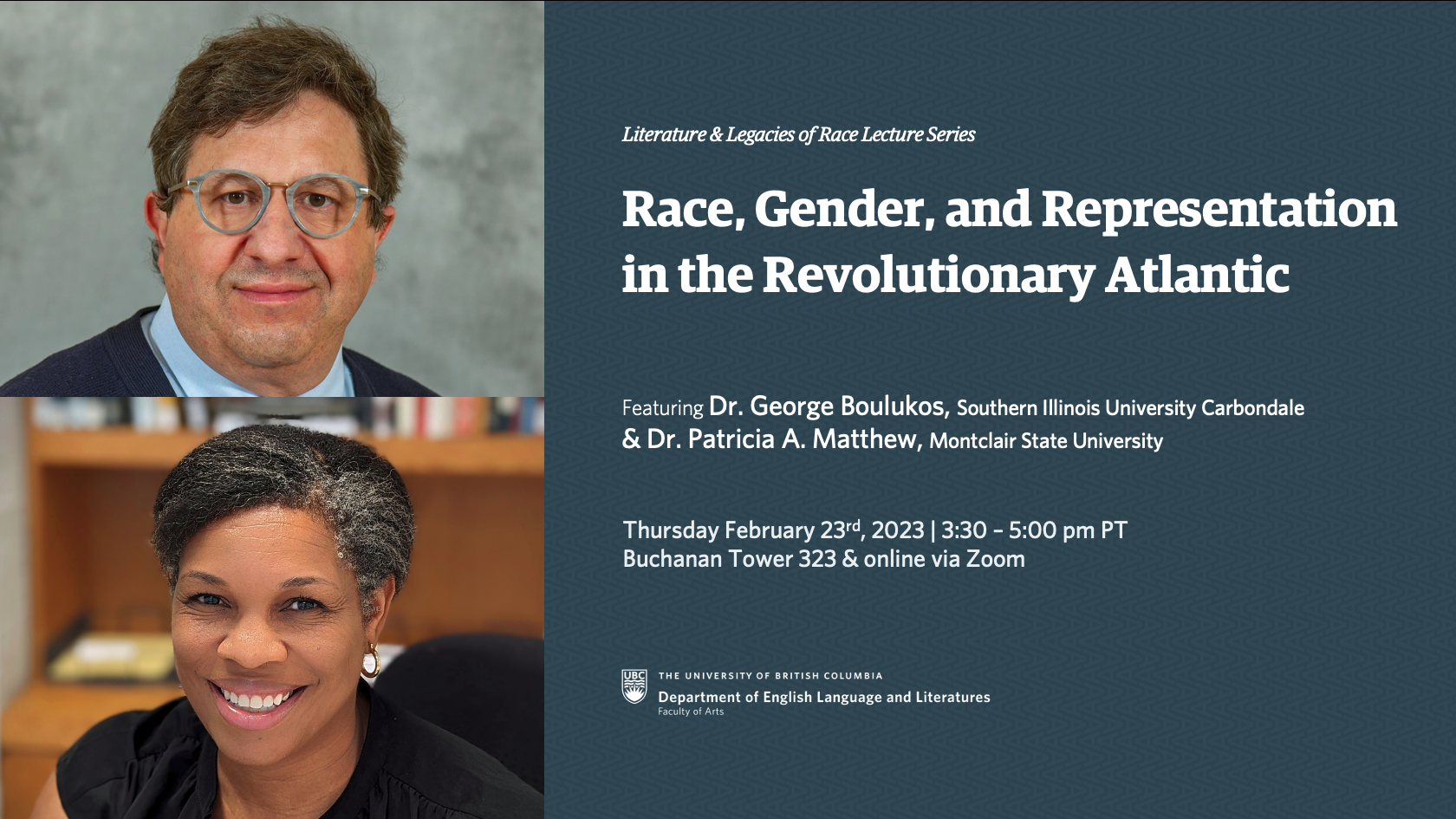