Why do we tell stories? The very phrase “telling stories” is synonymous, to quote the Houyhnhnms in Swift’s Gulliver’s Travels, with saying “the thing which is not.” Yet most story-tellers are trying to articulate “the thing which is,” however they might define that in socio-political and/or aesthetic terms. In this course we will explore story-telling—our own and others’. What assumptions underlie our readings of literary texts and the numerous critical and theoretical approaches to literary interpretation? What does the popularization and commodification of texts—from the re-visioning of the Alice books in every medium to the transformation of “classic” novels such as Far from the Madding Crowd into film—tell us about the texts themselves, the societies that produced them, our own society, and ourselves? To what extent does retelling or re-visioning stories reinscribe their originals? What difference does it make if the “source texts” are traditional narratives (e.g., folk tales, classical myths) or actual historical events? Some of the texts that we will be studying self-consciously question the nature of “story,” “history,” and “truth”; some (equally self-consciously) rewrite traditional folk, classical, biblical, and literary narratives. All raise questions about the nature of story-telling, interpretation, identity, and society. Our texts and films: “Beauty and the Beast” (Barbot de Villeneuve (translated by Planché), Le Prince de Beaumont, Wilde, Carter, Cocteau); Alice’s Adventures in Wonderland (Carroll, Miller); Far from the Madding Crowd (Hardy, Vinterberg); Under the Net (Murdoch); “The Story of the Eldest Princess” (Byatt); Anil’s Ghost (Ondaatje). 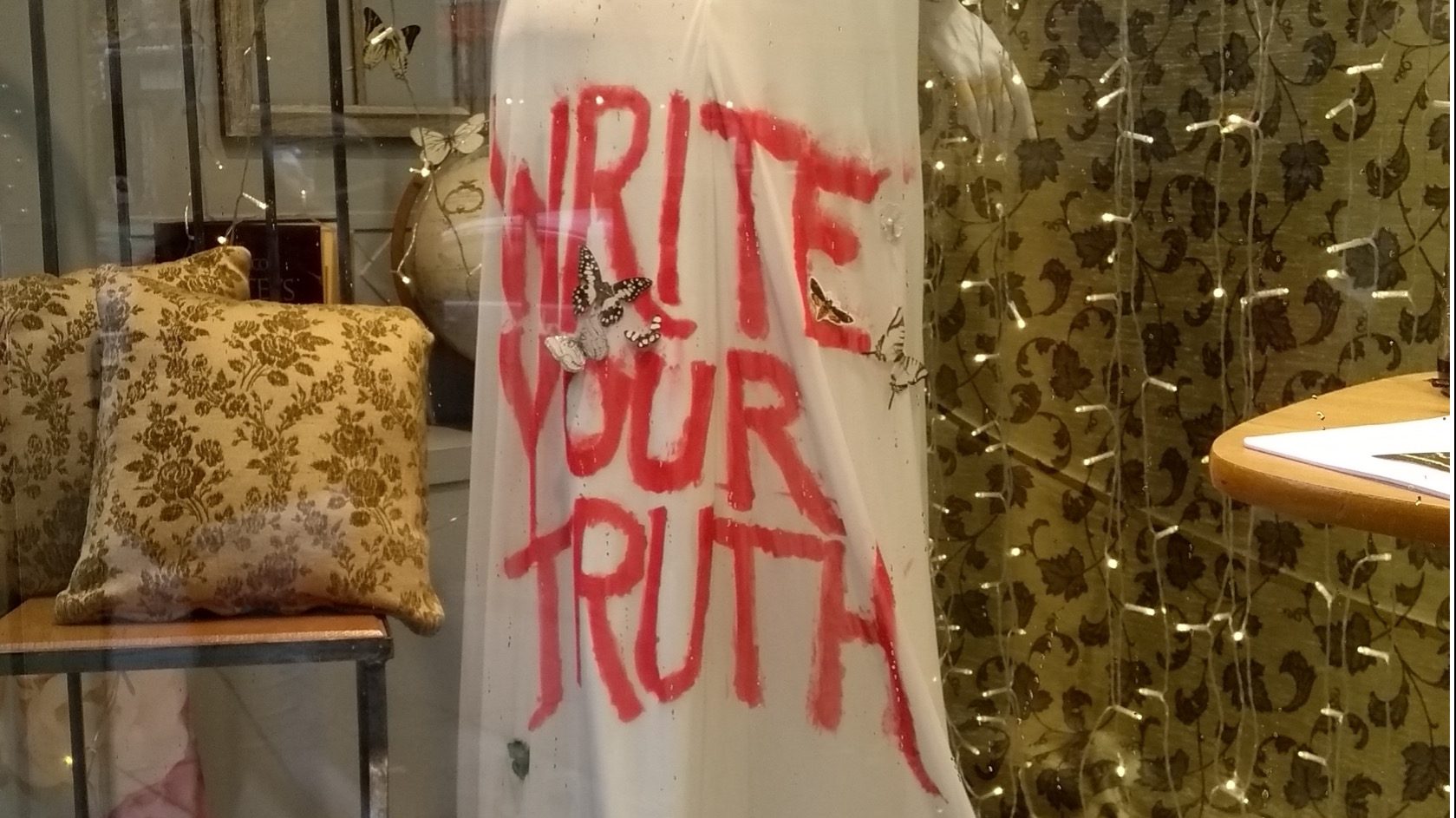 Achievement, Faculty, In the Media, Spotlight

Professor Emerita Eva-Marie Kröller Appointed to the Order of Canada 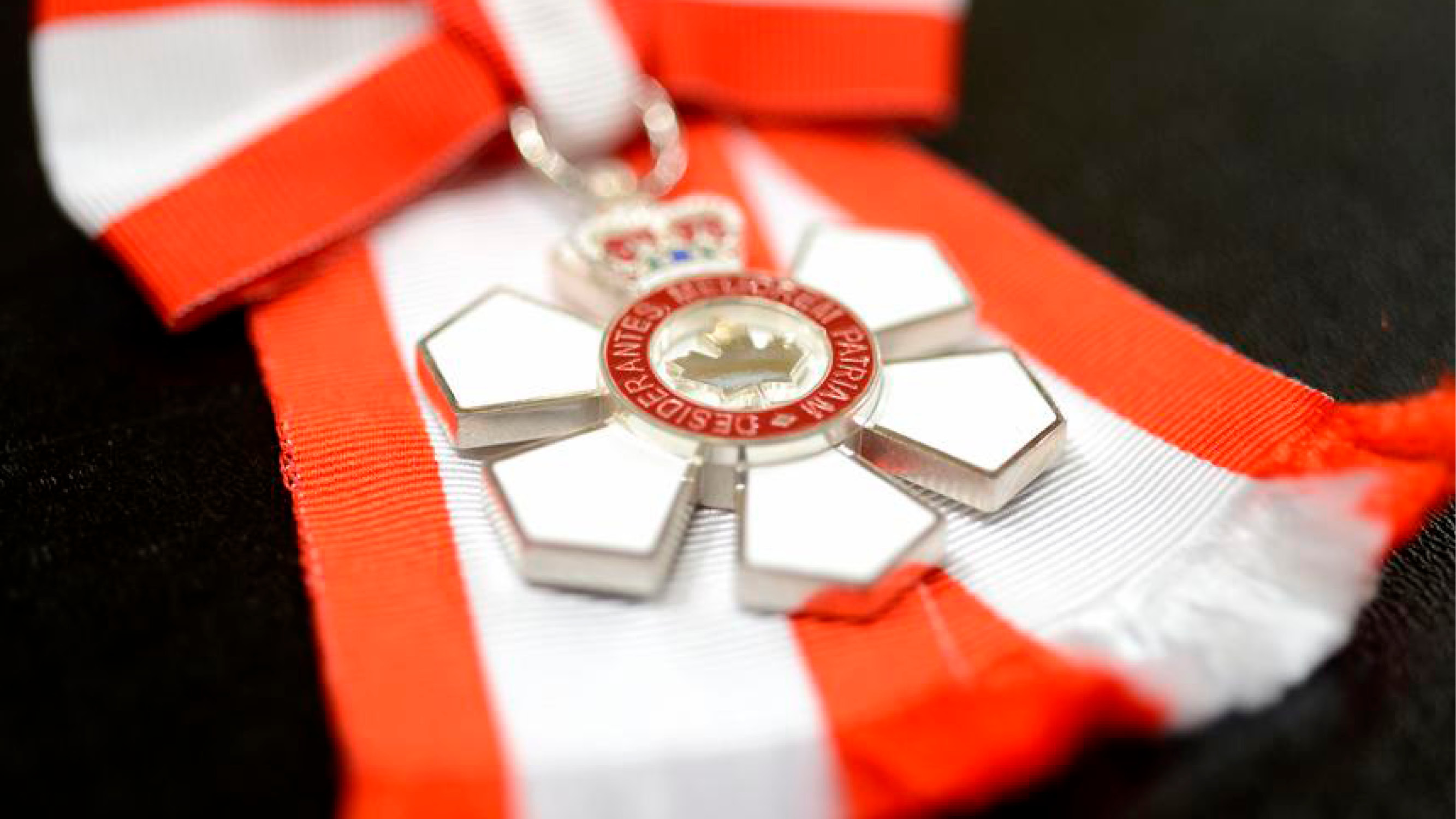 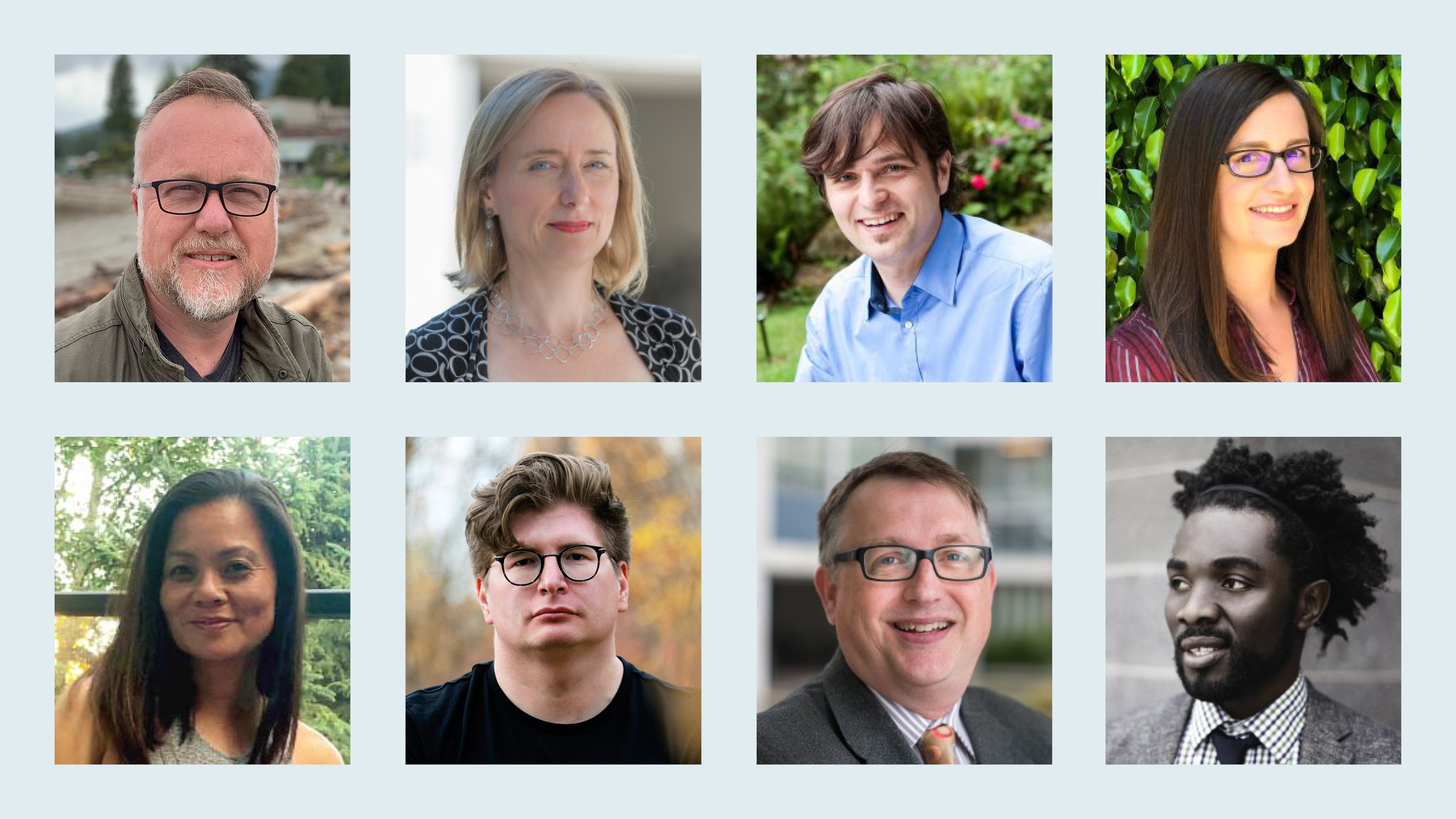